The Problem to Solve

Initially, we built a new React app to run Salesforce Anywhere that would re-use client-side code from Quip and connect to the Quip backend. Our first version ran an instance of this app in each chat window inside of an iframe, which communicated using messages with the main Salesforce app to create new chat windows or open up links.

This caused a few technical issues. First of all, it used up a lot of memory. When opening up a page with the chat header and five chat windows, the Salesforce Anywhere app consumed upwards of 500MB of Javascript VM memory alone. While our powerful development machines could easily handle that amount, many of our customers would have trouble if running other intensive applications.

In addition, loading up a full React app plus copies of our data management and other duplicate code takes time. In our initial version, it took roughly two to three seconds to open up a new chat, which is borderline unusable from a productivity perspective. We would need to get that load time down below a second, hopefully below half a second, before we could ship.

The Solution: A Multi-Frame Application

To solve these problems, we decided to rearchitect our app to use one instance of our React app that controlled each of the iframes on the page. Since React can easily render in multiple places, one app could be loaded that would render into each iframe every time a new chat window was opened. This would also solve the data duplication issue, as the same data management could be used for each application.

Normally, cross-frame functionality can only be done using messages sent back and forth between the different sets of Javascript code. However, if every frame comes from the same origin, then even if the app is embedded inside another webpage, each frame can directly access the Javascript memory of every other frame of the same origin. This allowed our code to run basically as-is, only using different window objects.

We chose to use the chat header (shown below) to be the controller frame that would render each other frame (called view frames). This is because the chat header is loaded up when Salesforce Lightning first loads, and so is always reliably loaded. Upon loading of the main Salesforce app, Salesforce Anywhere loads into a hidden iframe normally with no multi-frame shenanigans involved.

When a chat window opens up, it loads a minimal bundle of Javascript and CSS that only handles initialization. Upon loading, this “view frame” sends a message to the controller frame (i.e. the chat header), telling it which frame it is from and to start rendering. The controller frame then renders the React app into the view frame.

This change required a significant amount of refactoring to certain parts of our codebase, as some parts were built with only a single frame in mind. Thankfully, we already had some support code for multiple frames for our desktop app, since certain popovers and modals run in separate frames for a desktop-like experience. This code would allow us to create and manage window-scoped objects for each frame (such as our focus stack, which manages the focus inside each window). Every part of our codebase would need to be frame-agnostic, so we were able to use this support code to separate the logic of the code from the frame that it was operating on.

As part of this investigation, several lessons became clear. First, measuring exactly what you want to improve is very important. We did a large amount of profiling and investigation to determine what was using up memory and why load times were so bad, which allowed us to proceed with confidence and get the results that we wanted. Second, building a complete but inefficient version of your app first can provide tons of valuable information on what will end up using the most resources in the final product. 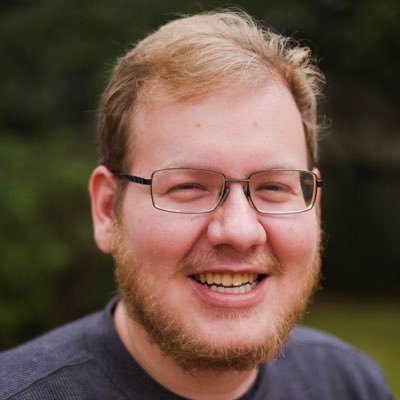